What needs to be done?

A look at Republic Act 11469: three months after

It is fitting and proper to look into the benefits and challenges brought about by the enactment of the “Bayanihan to Heal as One Act” as the government strove to respond to the COVID-19 pandemic. The law lapsed last Thursday, June 25 as provided in the law.

In a press briefing, Presidential Spokesperson Harry Roque said the law granted the executive the leeway to buy everything needed and “unrestricted by the Government Procurement Act” as well as the Executive’s power to realign funds sans the normal customary restrictions provided in the 1987 Constitution. He went on to say the Executive complied with the Constitutional requirements as it limited the realignment within the same department without the restrictions in the Commission on Audit rules.

Secretary Vivencio “Vince” Dizon, appointed Deputy Chief Implementer of the government’s response against COVID-19 said it was President Duterte’s decision action from February only proves the anti-pandemic measures were effective.

“If we’re to compare our country’s figures with similarly populated countries worldwide, they are smaller. We are thankful the government has worked together, including Congress and the private sector to fight COVID-19,” he said.

Business leader Dr. Henry Lim Bon Liong said the Bayanihan Law “should not only be extended but expanded to include measures to bring business back to its feet after more than two months of Enhanced Community Quarantine.” He added the Bayanihan 2, as proposed in Congress should include the provision of elbow room for business to meet its obligations by extending loans for two years. Dr. Lim sits as Federation of Filipino-Chinese Chambers of Commerce and Industry president.

“Lives and livelihoods have been lost and uncertainty looms large,” said Philippine Chamber of Commerce and Industry President former Ambassador Benedicto V. Yujuico. He added there is no simple trade-off between health and the economy.

“We need to take care of the millions of unemployed many of who have been reduced to mendicancy. Further delay of the approval of the economic stimulus bills is not an option,” he added.

However, IBON Foundation’s executive director Sonny Africa said the Bayanihan law was important for the authority to quickly and freely mobilize and reallocate funds.

“It could have and should have done much more during its effectivity. The problem however is not the law has lapsed too soon but rather that the government is clearly unwilling to touch sacred cows that could have freed up more funding for COVID-19 response,” he said.

He identified these as the huge funds for the Build, Build, Build, debt service, salaries for high government and GOCC officials that “increased more than for rank-and-file employees, confidential and intelligence funds and other unproductive spending.”

Both Africa and NAGKAISA Chairman and Federation of Free Workers President Sonny Matula agree that the government should show a clear national plan not only for defeating the virus but also in protecting the people from the impacts of economic recession.

“After over four months since the pandemic started, we are still unable to properly track its spread and so unable to contain it,” Africa added. He lamented the country’s health system “has not been meaningfully expanded and remains weak.” He added the portion carved out for COVID response is already starting to be strained in places, such as Cebu, and may be overwhelmed in the months to come as non-COVID patients are feeling the scarcity of health care in “uncounted magnitudes.”

What appears clear is that the economy cannot restart as long as people do not have the confidence and ability to resume normal economic life. At all depends on a more competent health response.

It will be recalled Finance Secretary Carlos G. Dominguez III has said what’s the use of assisting business if the people will not buy the goods businessmen will produce.

In a previous briefing, the presidential spokesperson said President Duterte will only call for a special session should lawmakers have concrete figures on funds needed to support Bayanihan II.

Citing figures from the Department of Finance, Secretary Roque said the Philippines has secured foreign financing of US$5.758 billion as of June 4,2020.

Economic Planning Acting Secretary Karl Kendric Chua said the government’s good credit rating will result in lower interest rates and better terms and conditions as he sounded optimistic the country can settle its debts in time due to sound economic fundamentals.

Yesterday, Secretary Roque enthusiastically said the government has won over the prediction of University of the Philippines’-based researchers the country would hit 40,000 COVID-19 positive cases by June 30.

However, beyond the figures are stories of lost opportunities, shattered dreams and uncertainties. Discrimination towards front liners, returning overseas workers and locally stranded individuals remain. Will overseas workers still find employment abroad after six to 12 months? Will BPOs remain viable when consumer spending here and abroad took a downturn? Will tourism, aviation and transport industries ever recover? 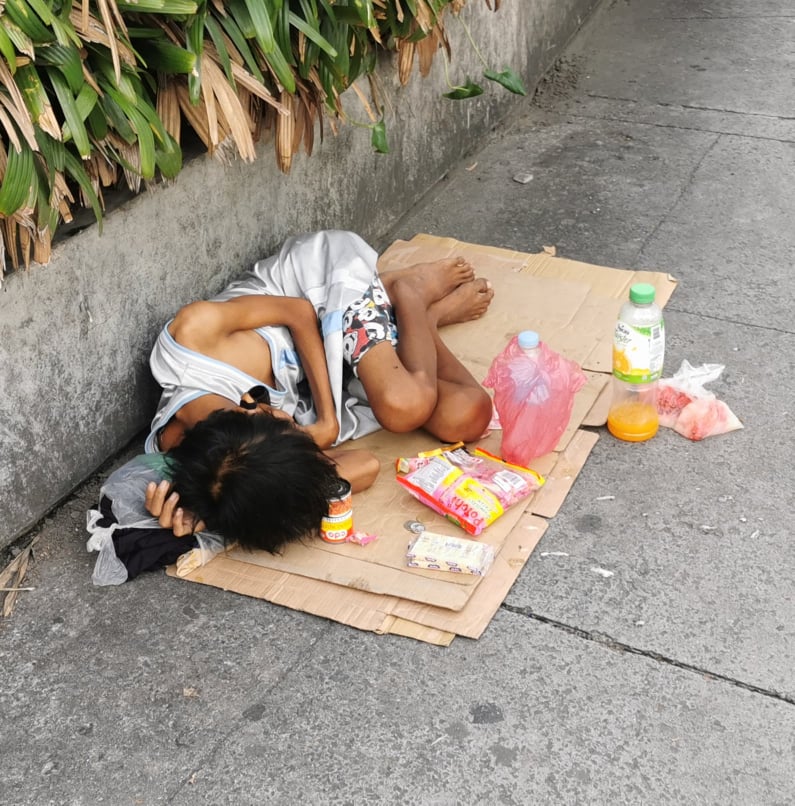